Size: From 1.5 mm to 13 mm
Colour: Black, dark brown, red, or tan
Description: Ants’ bodies are divided in three distinct parts: head, thorax and abdomen. The thorax is joined to the abdomen by nodes. All ants have six legs, but only reproductive ants have wings

Ants cannot survive on their own. They are social insects that live in colonies with populations reaching hundreds of thousands. Most species will build their nest in soil but some species, like carpenter ant, chew and tunnel through wood to create nesting chambers. Each ant colony consists of three distinct social classes: Queen, drones, and workers. Most species will only have one queen within a colony but some species can have multiple queens. The queen uses pheromones to communicate with the colony, lays eggs, and controls overall activities of the nest. Worker ants are the labour force and do all the work. They forage for food and carry back to the colony. Foraging often brings ants into the home, because they are attracted to nearly any food humans may leave out. Sugary foods, meats, and grease are particularly attractive to ants.

The life cycle of the ant consists of four stages: egg, larva, pupa, and adult. Fertilized eggs produce female ants (queens, workers, or soldiers); unfertilized eggs produce male ants. Egg: Ant eggs are oval shaped and tiny (they are on the order of 1 mm long, but the queen’s egg is many times larger).

Find out about our ant control service

Protect your home against over 18 common pests all year around. Call our office for details. 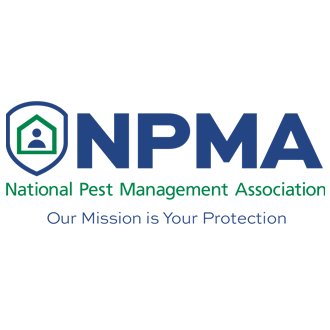 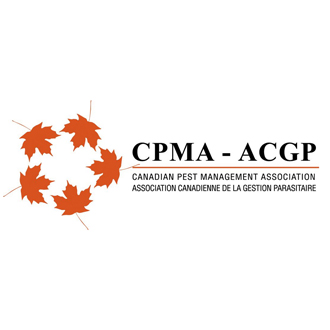 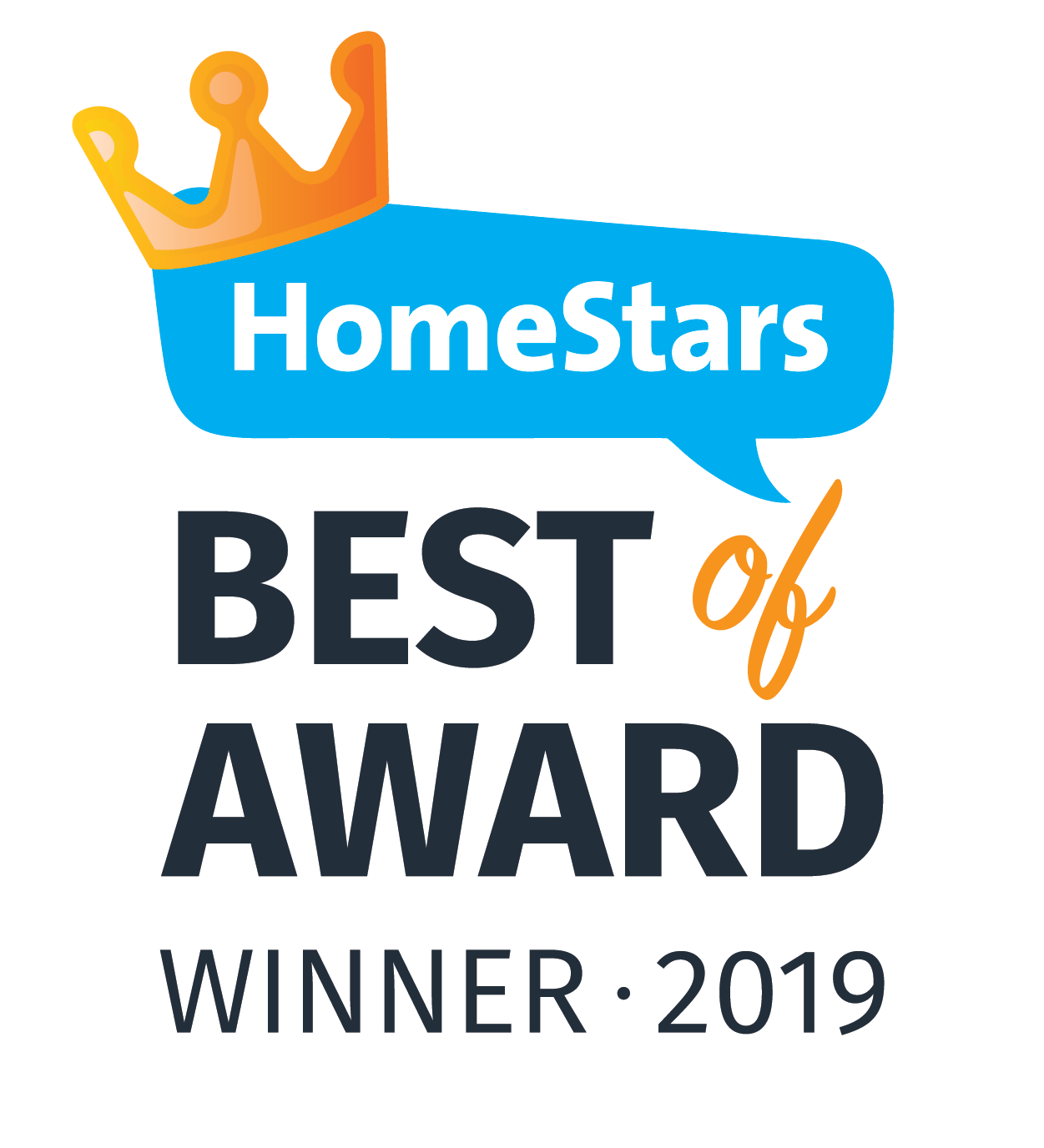 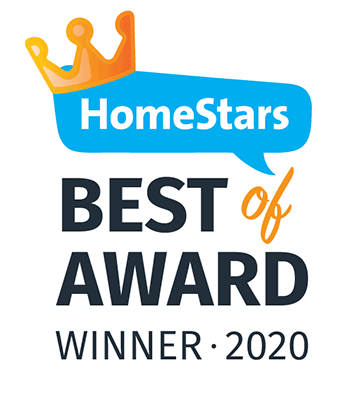